A libertarian club celebrates its 110 years in #Barcelona 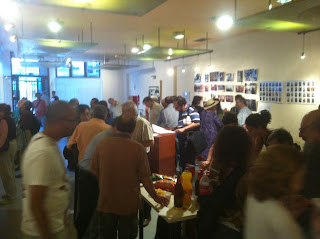 Well, you know that Barcelona is different, and has a huge history of libertarian movements, with its glorious and  also difficult or even very bad moments. The Ateneu Enciclopèdic Popular is a good example of it, created in 1902 it is now celebrating its 110 years. Last friday an exhibition was opened at the Residència d’Investigadors (C/ Hospital 64, BCN) that shows a history of an institution devoted to the education of workers. Franco closed it in 1939 and it was not reopened until 1979, when old and young libertarians moved it to a new building and reopened it. 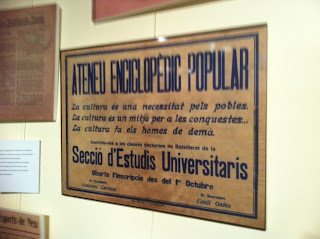 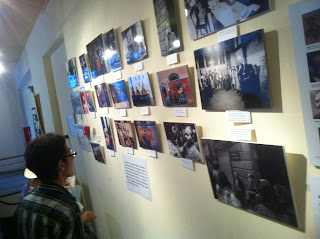 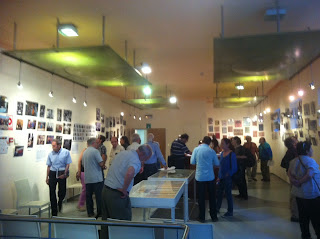