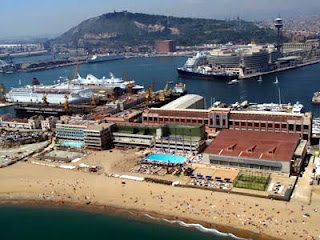 FC Barcelona is the main local non-governamental local institution but indeed Barcelona is reach of associations of any kind. Some of them are historically important, they have existed during a long period of years, like the Club de Tennis Barcelona. Others are recognised because of its big quantity of members, like RACC, a local motor club that helps drivers when their car stops in the middle of nowhere. It is interesting to follow the day-to-day life of this private clubs, because it says a lot of the city itself. Last weekend, for example, members of Club Natació Barcelona -a well regarded swimming club at the seaside, with 7500 members- elected new president, Mr Joan Lluís Abellán. The club is not at its best finantial moment so the presidency of Mr Abellan and his decisions will be crutial for the institution. By the way, being member of CNB is not cheap, members have to pay almost 100 euros per month to use its privileged installations.

Thousands of citizens demontrate in #Barcelona, following the call of the #indignados and #occupy movements #15O5O 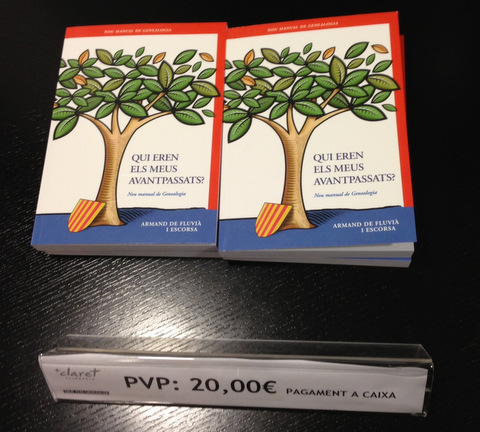