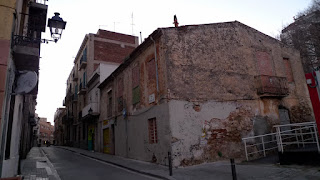 You would never say that these two houses are placed in one of the richest neighbourhoods of Barcelona, but they are. Not so long ago (100 years) Sarrià used to be a small village full of farms and narrow streets. You can still feel this village atmosphere when you walk around the streets of old area of Sarrià. 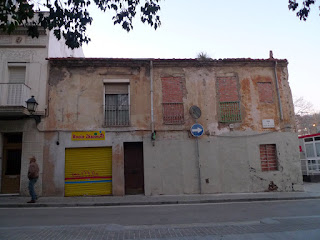 A group of squatters lived in these houses (which are called “Torres-Garcia”, it goes for the people that used to own them) for a long period of time but they were forced out in October last there are plans to build new houses in the area but a group of neighbours is fighting to preserve these rural houses as a witness of the past. We, from this blog, support these group of people. Barcelona used to be full of these old farming houses and now only a few are left. So lets not destroy the ones that remain. 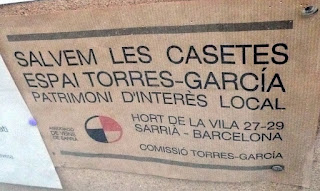