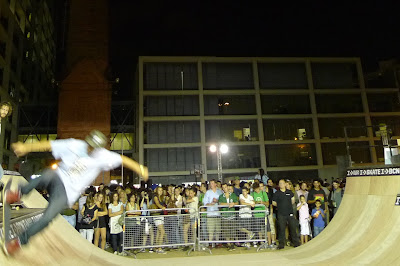 Lovers of rap and skating culture had a day to celebrate their way of life last Saturday in Barcelona, during the Converse Block Party that took place in an old industrial area of the city (les tres xemeneies park) in the Poble Sec district.
While I was there I could see Dawizard -a Spanish rap group- in concert as well as several exhibitios of skating, dancing and grafitti drawing. Although skating is a strong trend in Barcelona I would say that its culture and above all rap music is not at all as present in the media as in neighbouring countries like France. 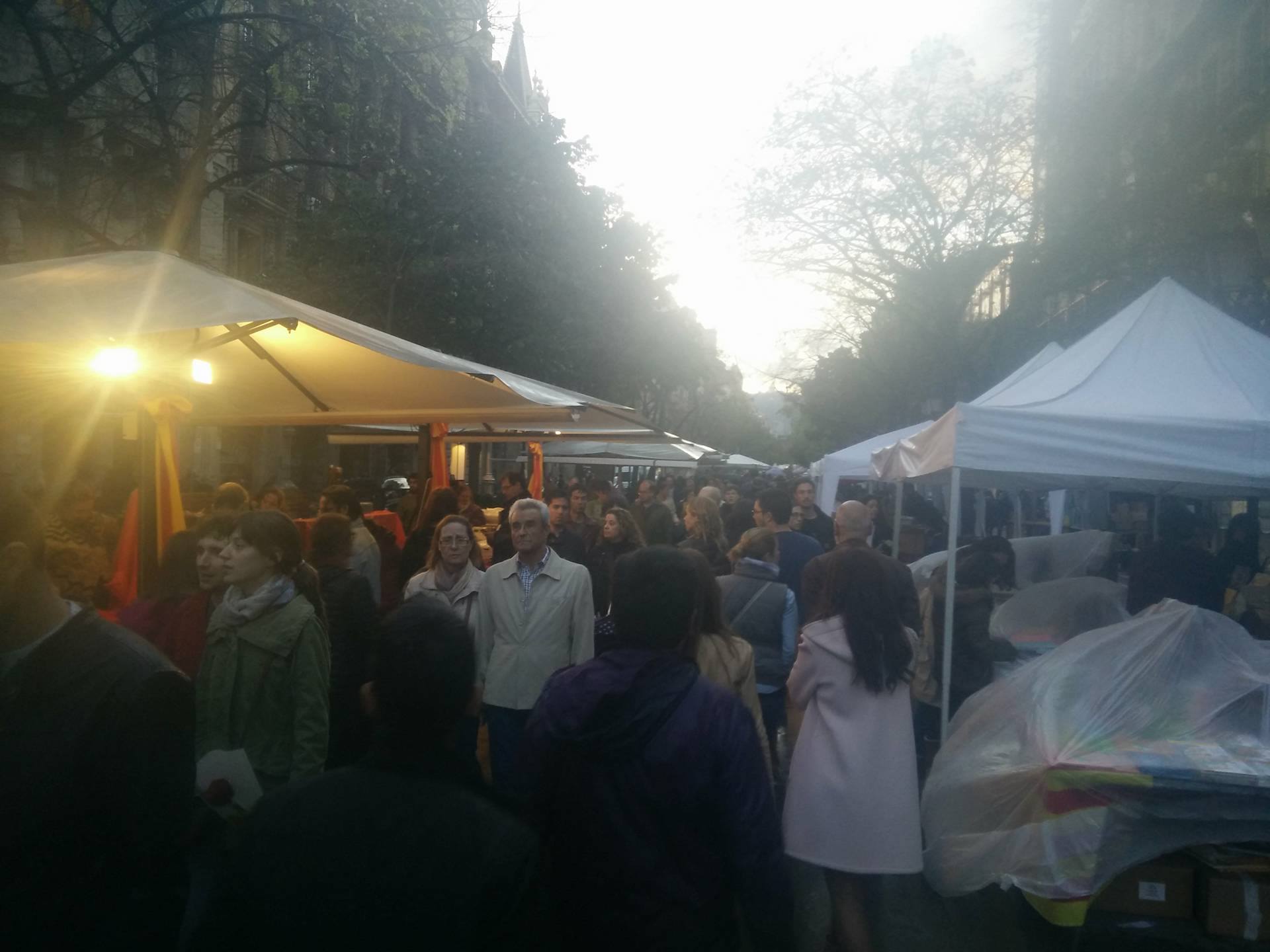