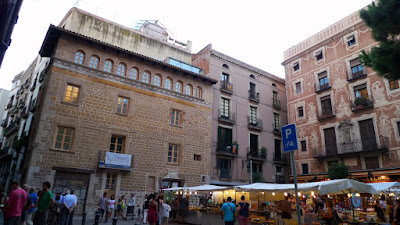 Death penalty was still in use in Barcelona at the begining of the XXth century, when it was finally abolished. The building that you see on the left side of the picture used to be (since 1547 AD) the meeting place of a very peculiar catholic group, that was given the responsibility to spend with those condemned to death their last minutes of life. Neither death penalty nor this group exist anymore but the building is still there, at plaça del Pi (Pine’s square if we were to translate it directly to English). Actually, there is still a pine in the middle of this romantic square. The building is still owned by the church of Barcelona and the oldest shop to be in business in the city used to be placed at its basement until the building someone decided that it became too unsafe to work in there. Fortunately one year ago they started renovating it and look how nice its façade looks now. It is a nice post-summer surprise of Barcelona, isn’t it? 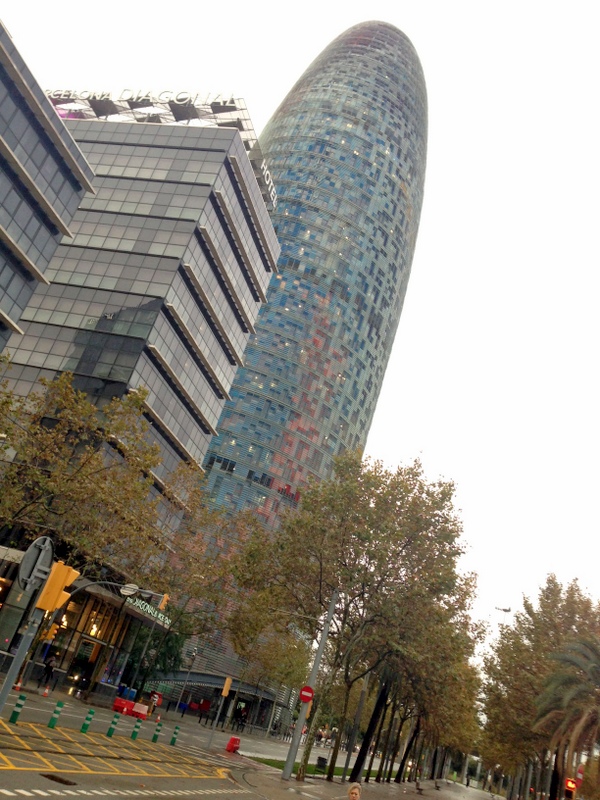