The restored statue of Saint Helen, on the top of Barcelona’s Cathedral, has been put back in place today 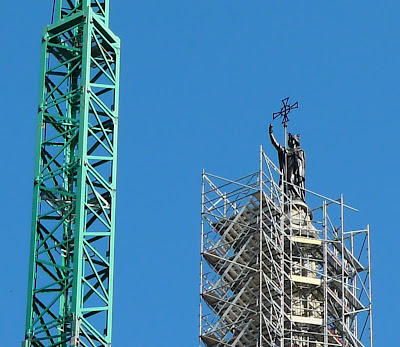 Although Barcelona’s Cathedral  makes tribute to Santa Eulàlia, the staute that you see in the picture honours another saint, St. Helen, and is placed on the top of the dom. the figure was created around 1910 by an artist, Eduard Alentorn, and placed up there some years later. 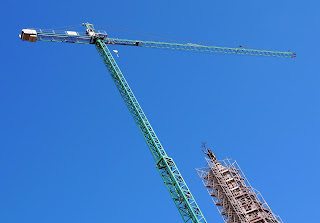 Despite the fact that during the civil war it was badly damaged by bombs and Italian plane attacks, it was not until last year that they took it down to floor and starting restoring it. Today they have put it back up there. And look how nice, dark and brilliant it looks. Doesn’t it? 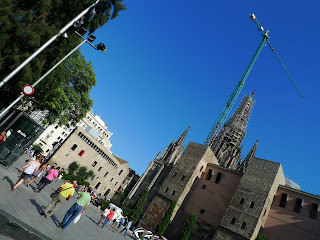