Thousands of people have visited the expo of photoreporter #CatalàRoca , that closed yesterday 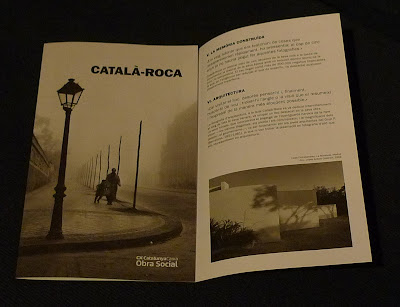 This sunday was the last chance to visit Francesc Català-Roca‘s exhibition at La Pedrera, one of Gaudi’s main house. Català-Roca (1922-1998) was a photo reporter who reflected the quotidianity of his times through his very realistic pictures. Some of the pictures at this exhibition showed characters such as Miró and Dalí but most of them ashowed standard situations and citizens walking in the streets of Madrid or Barcelona. Català-Roca published his pictures in magazines such as Destino and La Vanguardia, a local newspaper. 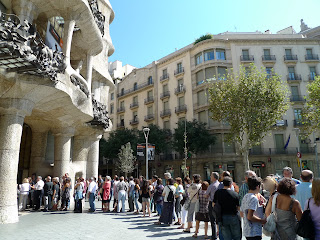