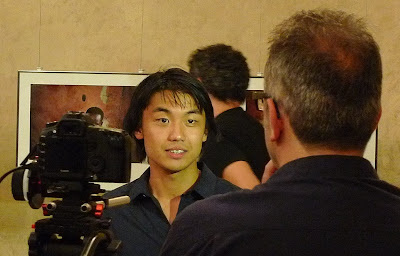 Ed Ou, a Canadian photojournalist of Taiwanese origins, has wone the 2011 City of Perpignan Young Reporter’s award thanks to a collection of pictures showing armed kids in Somalia.
. The New York Times published one of these pictures at front page, that was then used by a USA senator to talk about hypocrisy in world trade arms. 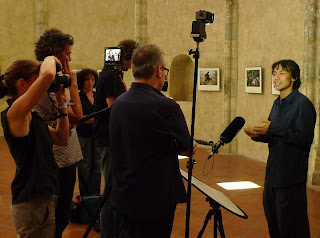 Ou declared last week in Perpignan that he would like to travel to the former USSR republics to report how is people living there 20 years after Perestroika. “But I might go back to college instead” he added. Ou is a reporter for the Getty Images agency. 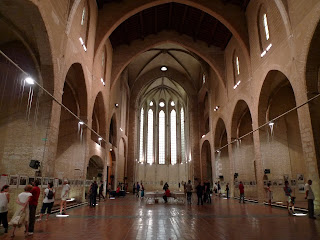 Visa pur l’Image is an international photojournalism exhibition that takes place every year in september in the old churches of the Catalan-French city of Perpignan.